The 25 States Where Medical Marijuana Is Legal 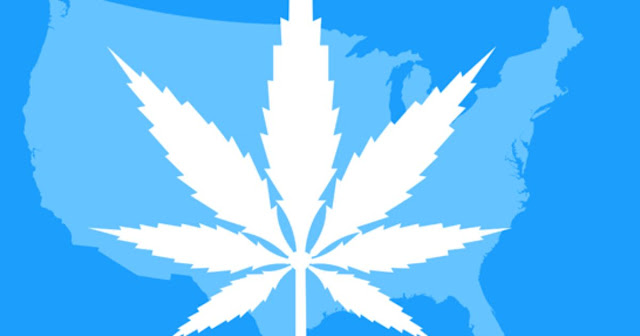 According to National Conference of State Legislators:

In 1996, California voters passed Proposition 215, making the Golden State the first in the union to allow for the medical use of marijuana. Since then, 24 more states, the District of Columbia, Guam and Puerto Rico have enacted similar laws.

And not all the laws are created equal:

States with medical marijuana laws generally have some form of patient registry, which may provide some protection against arrest for possession up to a certain amount of marijuana for personal medicinal use.

Also, the use of medical marijuana has a number of suggested restrictions:

The Centers for Disease Control and Prevention adjusted their guidelines to encourage doctors to stop testing patients for marijuana as it can lead to “stigmatization” and “inappropriate termination of care.”

In an attempt to prevent patients from being denied treatment, the Centers for Disease Control and Prevention (CDC) is urging doctors not to test pain patients on opioids for marijuana. Earlier this month, the CDC released an updated set of guidelines for medical professionals who prescribe opioids to patients with chronic pain. Within those guidelines is language encouraging doctors to not test patients for cannabis since a positive test could disqualify them from continued pain management treatment.

The National Conference of State Legislators even keeps a list:


Story Source: The above story is based on materials provided by 247WALLST
Note: Materials may be edited for content and length
Click here to read original article
Posted by YDCtv at 12:00 AM