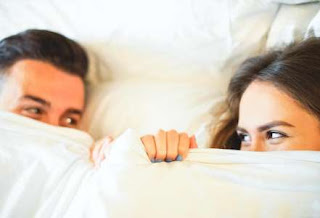 Where there is smoke, there tends to be fire, say medical researchers who found frequent marijuana users have about 20 percent more sex than those who abstain. 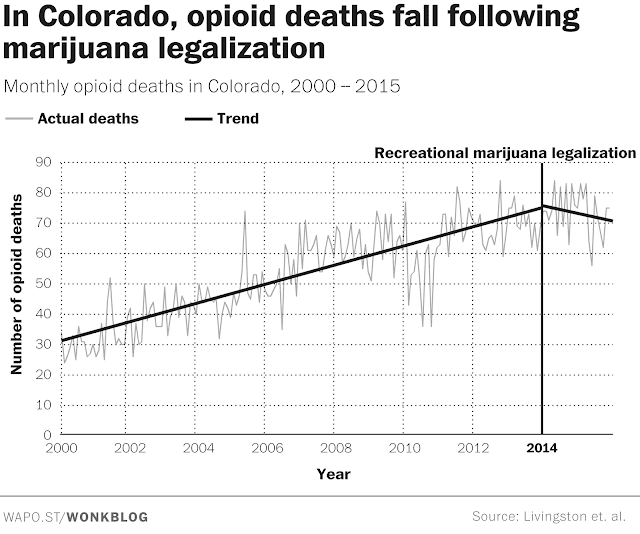 Marijuana legalization in Colorado led to a “reversal” of opiate overdose deaths in that state, according to new research published in the American Journal of Public Health.

The authors stress that their results are preliminary, given that their study encompasses only two years of data after the state's first recreational marijuana shops opened in 2014.

While numerous studies have shown an association between medical marijuana legalization and opioid overdose deaths, this report is one of the first to look at the impact of recreational marijuana laws on opioid deaths.

Marijuana is often highly effective at treating the same types of chronic pain that patients are often prescribed opiates for. Given the choice between marijuana and opiates, many patients appear to be opting for the former.

From a public health standpoint, this is a positive development, considering that relative to opiates, marijuana carries essentially zero risk of fatal overdose.

They also attempted to correct for a change in Colorado's prescription-drug-monitoring program that happened during the study period. That change required all opioid prescribers to register with, but not necessarily use, the program in 2014.

Overall, after controlling for both medical marijuana and the prescription-drug-monitoring change, the study found that after Colorado implemented its recreational marijuana law, opioid deaths fell by 6.5 percent in the following two years.

The authors say policymakers will want to keep a close eye on the numbers in the coming years to see whether the trend continues. They'd also like to see whether their results are replicated in other states that recently approved recreational marijuana, such as Washington and Oregon.

Story Source: The above story is based on materials provided by WASHINGTONPOST
Note: Materials may be edited for content and length
Click here to see more 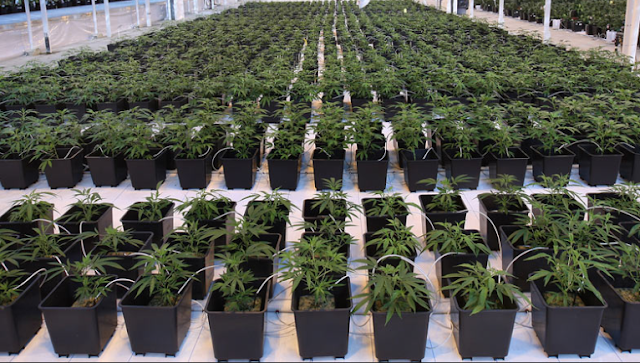 Sessions warned four governors in letters released last week that he had “serious concerns” about the effects of legalization and suggested the states’ drug detente with the Justice Department was at risk.

How ironic is it that conservatives who routinely criticize the federal government’s allegedly heavy-handed intrusions into state and local affairs seem to have no problem with such interventions when the overreach happens to advance policies dear to their own hearts?

Story Source: The above story is based on materials provided by SOURCE HERE Note: Materials may be edited for content and length Click here to read original article/more 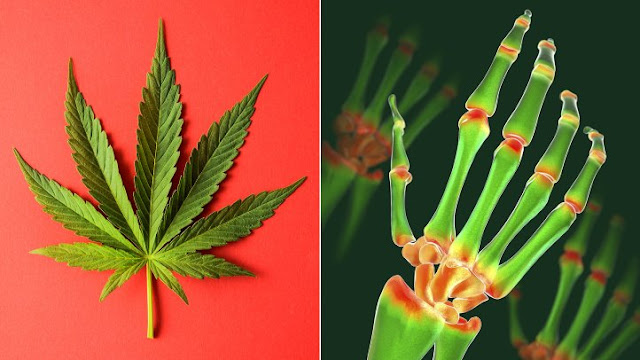 Considering cannabis for pain relief? Include your MD in decision-making.Shutterstock; David Mack\Getty Images

Medical marijuana is legal in more than half the states in the US, and it is commonly used to treat chronic pain. Here’s how to discuss this treatment option with your doctor.

Have you ever discussed cannabis with your doctor? Despite the fact that 29 states plus the District of Columbia have decriminalized the use of marijuana for the treatment of certain medical problems, research published in the September 2017 journal Drug and Alcohol Dependence found that nine out of ten doctors were unprepared to prescribe it to their patients. “Most doctors don’t know much about it, even in the states where it is legal,” says Rav Ivker, DO, a holistic family physician in Boulder, Colorado and author of Cannabis for Chronic Pain: A Proven Prescription for Using Marijuana to Relieve Your Pain and Heal Your Life.