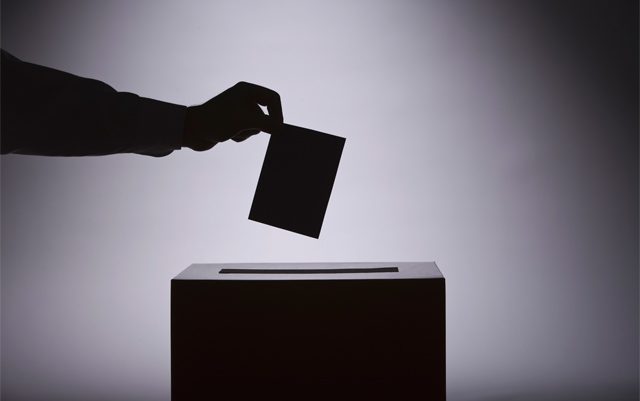 Election day is approaching and there are ten state ballot initiatives concerning marijuana reform, but only one state is in the running to become an East Coast trailblazer of legal adult-use cannabis laws. A majority vote in favor of question 4 on the 2016 state ballot would approve the legalization, taxation, and regulation of the plant for adults. That means Massachusetts voters are charged with the possibility of making the Bay State the bellwether for East Coast recreational cannabis.

Campaign finance reports are in and the latest filings reveal the pro-pot group, ‘Yes on 4’, spent most of it’s $2.4 million, mostly on campaign management costs and advertising for their cause. They are left with $22,000 in the bank. The three opposition groups are Safe Cannabis Massachusetts, Smart Approaches to Marijuana Action, and the Campaign for a Safe and Healthy Massachusetts. The total campaign contributions to those three opposition groups is $388,000, only a fraction of what the support received; yet with heavy hitting political figures on their side, the opposition is becoming a force to be reckoned with.

Almost all of the legalization campaign’s money this year has come from New Approach PAC, a Washington D.C. advocacy group. They’ve contributed more than two million dollars so far. The outsiders’ financial contributions could be a sign of even more expensive legalization battles going forward, as more states consider ‘going green’.

November 8th is right around the corner and there’s no clear winning side of the cannabis debate in Massachusetts. Poll results have been so inconsistent, it’s anyone’s best guess as to which side will win on election day. A Western New England University poll in April showed 57 percent support for legalization, with 35 percent opposed and 7 percent undecided. Other polling results show the margins to be slimmer. One found a 46-43 percent advantage for the opposition, the other MassINC poll found a 10-point lead for the ‘no’ crowd.

As reported in the article, “Why marijuana legalization in liberal Mass. might be a tough sell”, Jim Borghesani, spokesman for the pro-legalization Yes on 4 campaign, said both surveys may have under-sampled the young voters that his campaign is relying on. The May poll was also within the 4.4 percentage-point margin of error, meaning that it doesn’t even really show advocates to be trailing in the first place.

Many onlookers are calling it a close one, especially with the bipartisan alliances that formed the measure’s opposition coalition. The heavy political hitters speaking up against question 4 include; Governor Charlie Baker, Boston Mayor Marty Walsh, Attorney General Maura Healey, and House Speaker Robert DeLeo.

In response to the mixed results and strong opposition, The Marijuana Policy Project said that the ‘Yes on 4’ campaign is reaching out to local and state elected officials, business groups, physicians, clergy, treatment professionals, and many other groups to help broaden the base of support.


Story Source: The above story is based on materials provided by MARIUANATIMES
Note: Materials may be edited for content and length
Click here to read original article
Posted by YDCtv at 12:00 AM