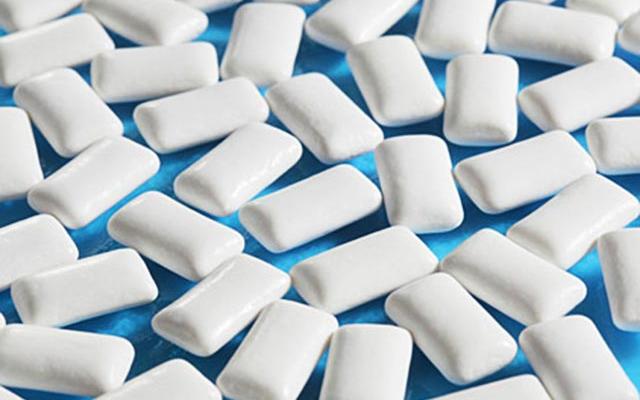 AXIM Biotechnologies Inc, a small, Manhattan-based company with ties to the Netherlands, says it has a trump card in its quest to develop a cannabis-based chewing gum to ease the symptoms of multiple sclerosis.

The company says it will be able to price its gum cheaper than a major competitor after securing a "significant" discount on cannabis made available by the Dutch government, which has a policy of promoting the drug for medicinal use.

To be sure, AXIM has a long way to go before its Medchew Rx gum - still in the pre-clinical stage of development - will be a viable alternative to an under-the-tongue spray developed by GW Pharmaceuticals Plc.

That spray, called Sativex, is already approved in 27 countries - though not the United States, where cannabis remains prohibited under federal law.

There is no cure for multiple sclerosis, or MS, which affects about 400,000 people in the United States. About 80 percent of patients suffer from spasticity, a condition often treated with the muscle relaxant baclofen.

Existing oral therapies offer limited relief from spasticity and pain and come with side-effects such as muscle weakness. Botox, an injectable alternative, offers localized treatment and is costly.

"I do believe that there's a role for it," he said, "but I am fearful of the potential for abuse."

AXIM's gum and GW's spray are both designed to offer more consistent relief than artisanal products derived from cannabis that are smoked or eaten and are legal only in parts of the United States.

A typical British patient takes four sprays of Sativex daily at a cost of about 5.56 pounds ($8.24). But state health systems in some countries, including GW's home market, do not consider the drug sufficiently cost-effective to justify coverage.

Lekhram Changoer, AXIM's Dutch chief technology officer, said the company would be able to pass on the discount from its Dutch-sourced cannabis to customers. He declined to estimate an exact price.

Dr. Marco van de Velde, head of the Dutch health ministry's office for medicinal cannabis, said the government was making the drug available to AXIM and other companies. He declined to give further details.

For its part, GW - a pioneer in the development of natural cannabis-derived medicine - has no immediate plans to source cannabis from the Netherlands. The company grows its own plants at a secret location in England.

AXIM, which started out in the organic waste business before reinventing itself last year, hopes its mint-flavored gum will be on sale in the United States as early as 2017.


Story Source: The above story is based on materials provided by YAHOONEWS
Note: Materials may be edited for content and length
Click here to read more
Posted by YDCtv at 7:55 PM